It means right-wing on internet.
Netouyo(ネトウヨ) is an abbreviation for Net(ネット:internet) Uyoku(右翼：right-wing)
This is an internet slang.

Basically, they hate Korean and Chinese. Especially South Koreans residing in Japan is the most hateful enemy.
Their activity is only on internet, and they believe they do it for Japanese and justice.
For them, everything bad is Chinese or Korean’s fault.

I’m not a Netouyo, but in my opinion, in Japan, most of mass media is controlled by left-wing or Payoku.
(IN MY OPINION!!)
I’m not sure, but I feel so. That’s why people want to complain about it on internet.

But I know everything bad is not Chinese or Korean’s fault.
In the fact, there are many good Chinese and Korean in Japan. They live in Japan and pay tax. I like them.
On the other hands, I hate cunning people. They just have benefit without paying tax and just complain about Japanese.

A: When I tweeted about Korean idol, creepy picked on me.
B: Netouyo? They have Korean allergy.
A: She is trying really hard in Japan, she’s OK, don’t you think? She’s a pro-Japan.
B: Do you think is it true? In Korea people attack pro-Japan.
A: Oh, it’s just a rumor, right? 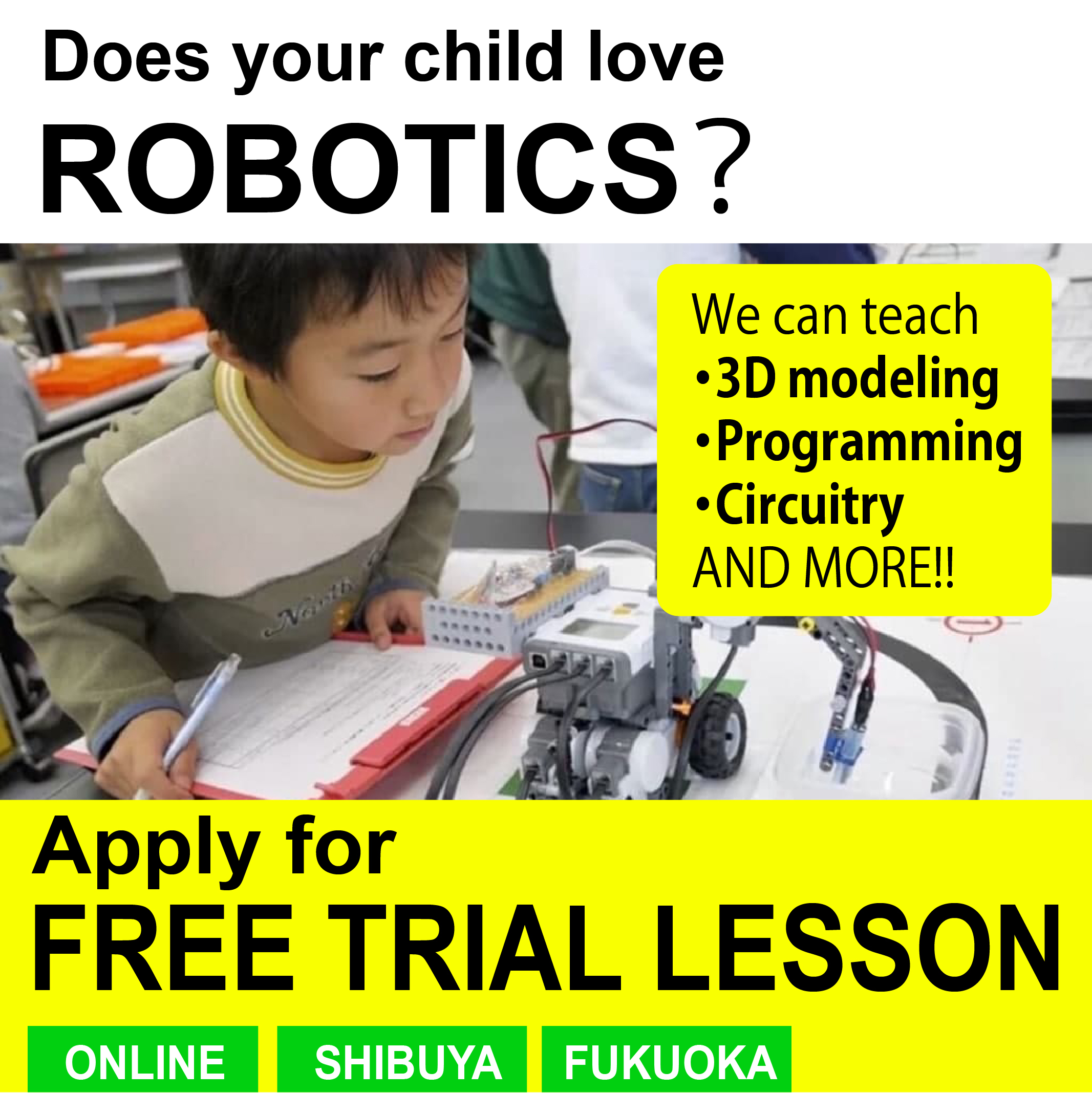